Finally a good weekend descended on Toronto. Warm weather, no rain, blue skies… So naturally I had a migraine. Ugh. Despite that I, along with a lot of pills, decided to make the most of it anyways.

So what did Jeannie and I get up to? Well we went boating on both days in our dingy.

We also went biking over to Hanlan’s Point to see what construction was going on over there (new water main apparently). And walking all over the marina.

I didn’t have my camera for a lot of this (sadly) but this winter definitely took it’s toll on the entire island. Tree’s have been knocked down, lots of docks have been damaged, it’s a bit of a mess out there. The staff are doing a good job of cleaning it all up though and they’re making good progress. Everything should be back in place or cleaned up for May Two Four (which is on the 17th oddly enough this year apparently).

Weird thing I seem to do to myself is I decide to do electrical whenever I have a rather bad headache. Last time it was to wire up the secondary mini panel so we could run the agitators and a heater inside during winter. This time it was to finish the migration process I had started like a month ago of moving all wires from the old panel in the engine room to a new panel in the pilot house and to run all the wires in conduit to keep it safe. I started with this (note this normally has a panel over it to keep it closed, it’s removed here so I could work on removing the wires, what is still there is dead): 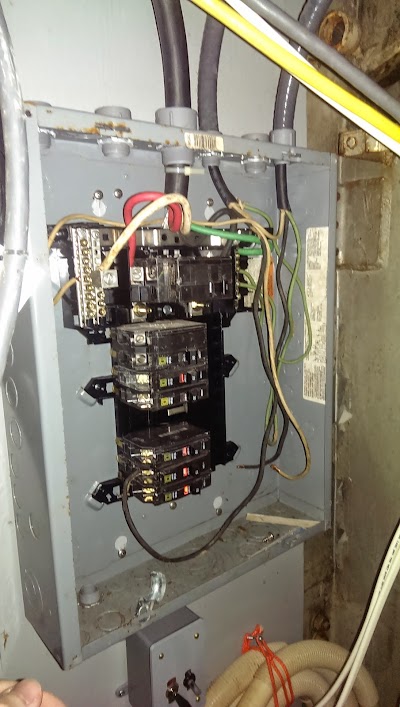 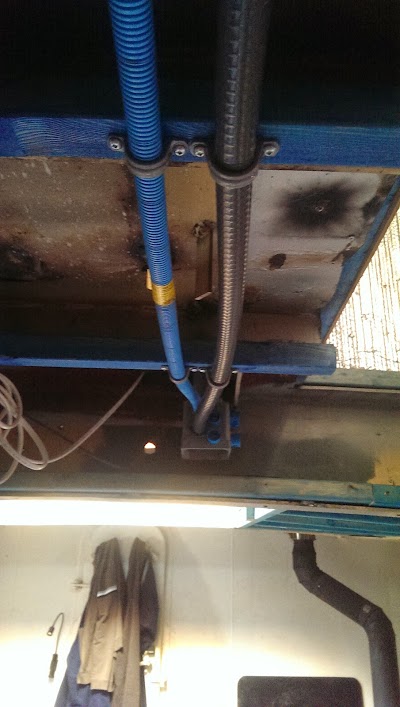 Which runs into the engine room 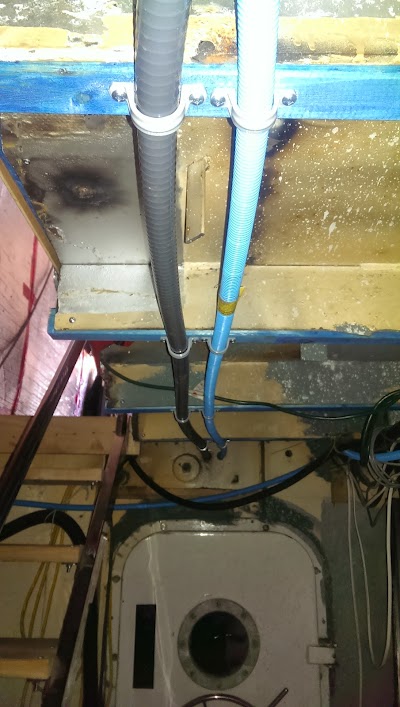 And up in the pilot house is wired to this now 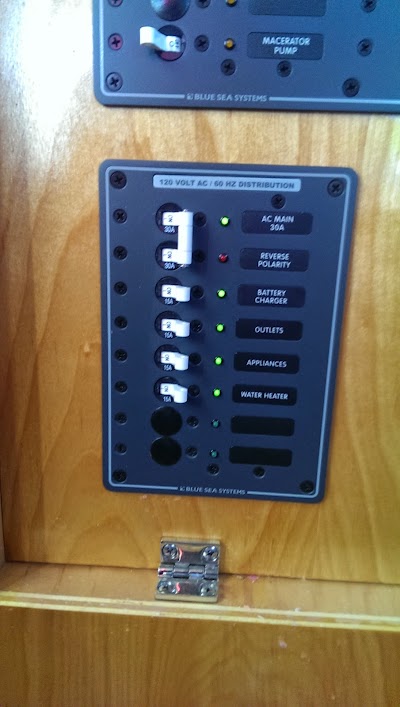 This is part of my big move away from the old panels in place to a nice new panel box that my Dad made for me a while back. I still have to do the 12 volt DC migration yet. But before that I need to run the conduit for that as well.

But that’s for later.

Our next focus is a few more plugs in better locations so we can stop using extension cords for everything, and finishing up the head(bathroom) with the shower.